Cooking a Frog and How To Stop Tolerating The Toxic 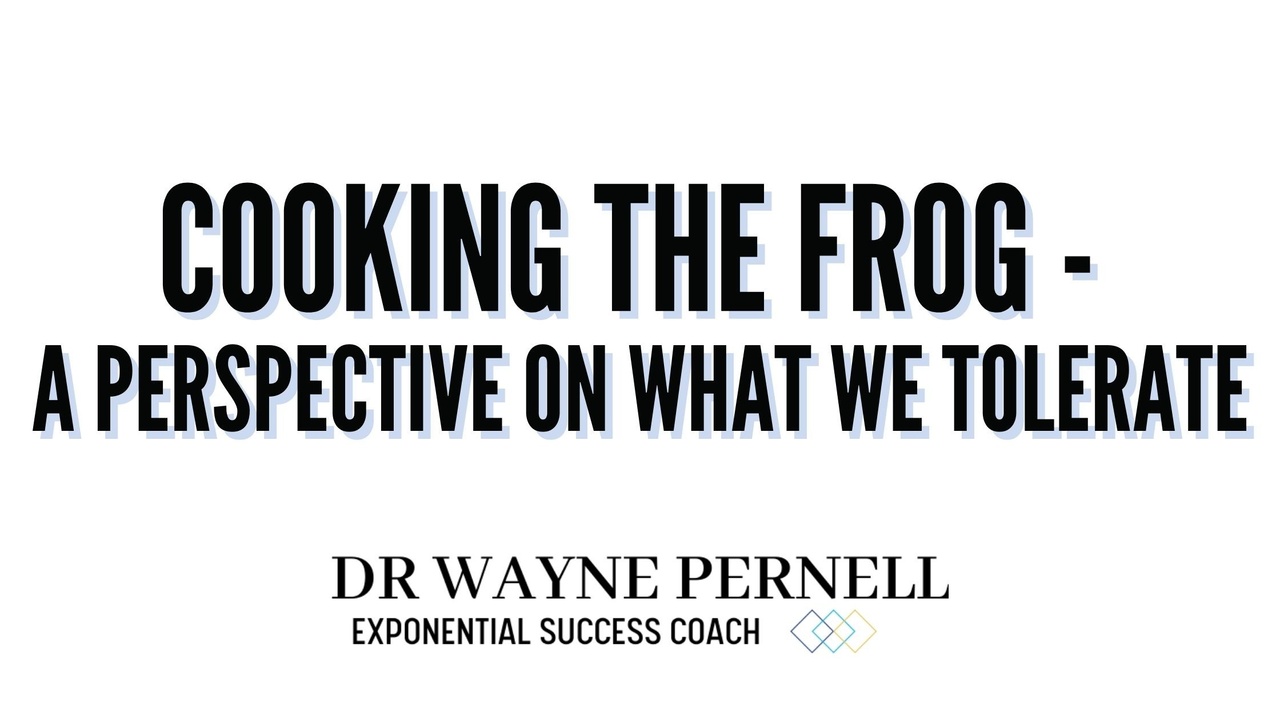 It’s said that if you put a frog in cool to lukewarm water and ever-so-slightly turn up the temperature, the frog won’t notice as it becomes acclimated to the higher temperature. When, at some point, the frog ends up in boiling water, it’s too late.

Kind of gross, I know.

For me, it was clutter… piles of papers and reading material that was (is?) sooooo important, I just had to have it out where I could see it. If it were to be filed (or tossed) I might forget about it and then would never circle back to it.

You might think that if it were that important, certainly, I’d come back to it. The truth is that I don’t know if I would or not. I can tell you that I had a bad habit of saving stuff because I might want it “someday.” That’s in quotes because that day isn’t on my calendar. I wasn’t ready for the cable series of Hoarders or anything like that, but my roll was slowed by having piles of “important” papers around me as I worked. It was constricting.

If you came in on a situation, you’d call it outrageous –

How could you allow those piles in your office?

How could you allow that person to treat you that way?

It’s a slow burn… coming in such small increments, you never see it.

When does a comment about your appearance, intelligence, abilities become something that becomes so intolerably disrespectful that you must cut it out?

When does a physical interaction move from being “he/she/they didn’t mean it that way” to “I’m hurt and it’s bad?”

This is a matter of personal respect. Take a look at when and where you might be allowing things in your life that you know don’t belong. You’re the frog AND you’re responsible for that pot of heating water.

The bottom line is that you’re going to need to look at what you’ve bargained with yourself about that “isn’t that bad” that really needs a major shift from you. From your health to your relationships, to your work and your finances, to your spiritual connection - if it’s not about love, abundance, or support, make plans to take some action.

Remember that you can dare to desire something new for yourself.

(My free Masterclass will walk you through that if you want a resource.)