Your Presence Is Requested 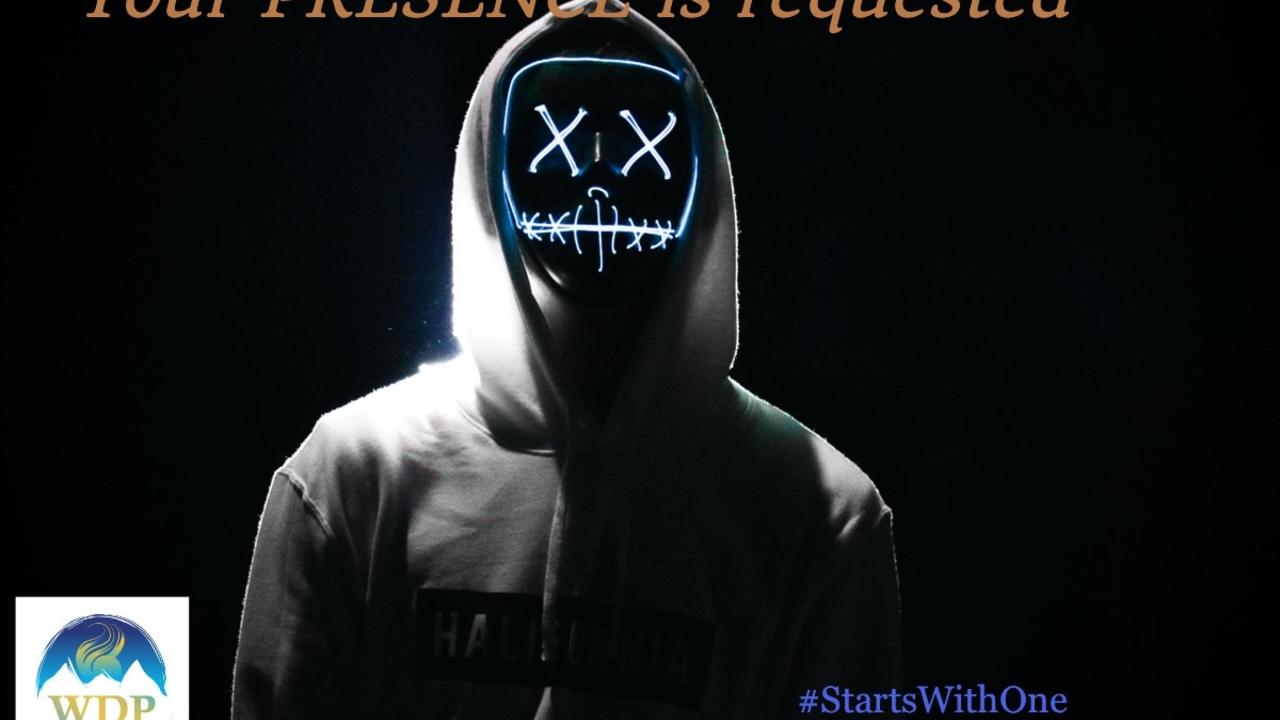 It would be so great to sit with you and catch up.  How great to learn about what you’re up to and to share in the possibilities that are just in front of you!  I’d love to share with you my aspirations and dreams, too.

And then, we disappear, and we’re back, and one or the other of us is gone again.

Have you ever been with someone you care about and feel as though, even when they’re right in front of you, they’ve stopped being with you?  Have you felt left out of their private party because they’ve been sucked into the phone or wrist tech?

I didn’t know I was guilty of that.  I thought I could multi-task and stay in the conversation even though I was just checking my messages.

I was just seeing who texted.

I was just looking at the subject line of the email.

“Do you have somewhere else to be?” she asked me, shaking me out of my distraction.

I was about to explain that they weren’t imaginary and that I was just keeping up with what’s going on.  I started to justify when she continued, “I’m… right… here….”

She was and I wasn’t.

I thought I was.  I thought I could justify being in multiple places at once and that I could multi-task while still giving her the attention she needed… and deserved.

She said, without saying it out loud, “Your Presence Is Requested.”

She was hurt that I was home but absent.  And rightfully so.

Multi-tasking isn’t a thing.  It is not real. No, you can’t.

You might toggle-task well.  And women seem to be better at it than men.  Even if it’s just fractions of a second, that time you took to look down at your phone or wrist gear took you away from the person in front of you – your partner, your child, your friends.

And I was sucked away too.  I realized what I had done. I realized that my efforts to be “in it” all of the time were taking me away from being present any of the time.

Have you felt like that with other people?  They’re so “in it” that they’re not there?

Could it be that’s you?

I made a commitment to myself and to the people I love and that extended to those I serve – my presence is my gift.

Every Friday afternoon, I’d take off my Apple Watch and park it on the charger for the weekend.  After a few weeks of that practice, I started to leave it parked. I liked my other watches. I liked having them for the sake of telling the time (oh, they’re good-looking, too).  My phone will have all of the messages and the email parked conveniently for me to check on when it’s time to do so. Checking while in conversation with others is just rude. It’s like standing at a party and the person you’re with keeps looking over your shoulder to see who else just came in the room.  They’re not with you; they’re looking to be with everyone else.

It’s an awful feeling and when I understood what I was doing, I apologized.  I began that habit of no wrist tech on the weekend.

That was a few years ago.  I find the new gear fascinating, and I don’t need it.  In fact, beyond not needing it, I simply don’t want it.  I don’t want to feel like I’m hurting my relationships by being so on top of what else is going on.

It’s been a few years.

I’m more present now.  I notice it when others step out of engagement.  It’s more hurtful than I thought. It’s unintentionally absent minded.

And that’s why Your Presence Is Requested.

When you have the intention of lifting others, of making your difference in another person’s life, you need to commit to being present.  Your ability to have a positive ripple effect on another person begins with your intention to do so.

Truly, this #StartsWithOne and your presence is not only requested but desperately needed.

Your presence is requested.  You ARE impacting those around you.  Instead of carelessly shutting them out, be deliberate about being uplifting.  This simply Starts With One, you!