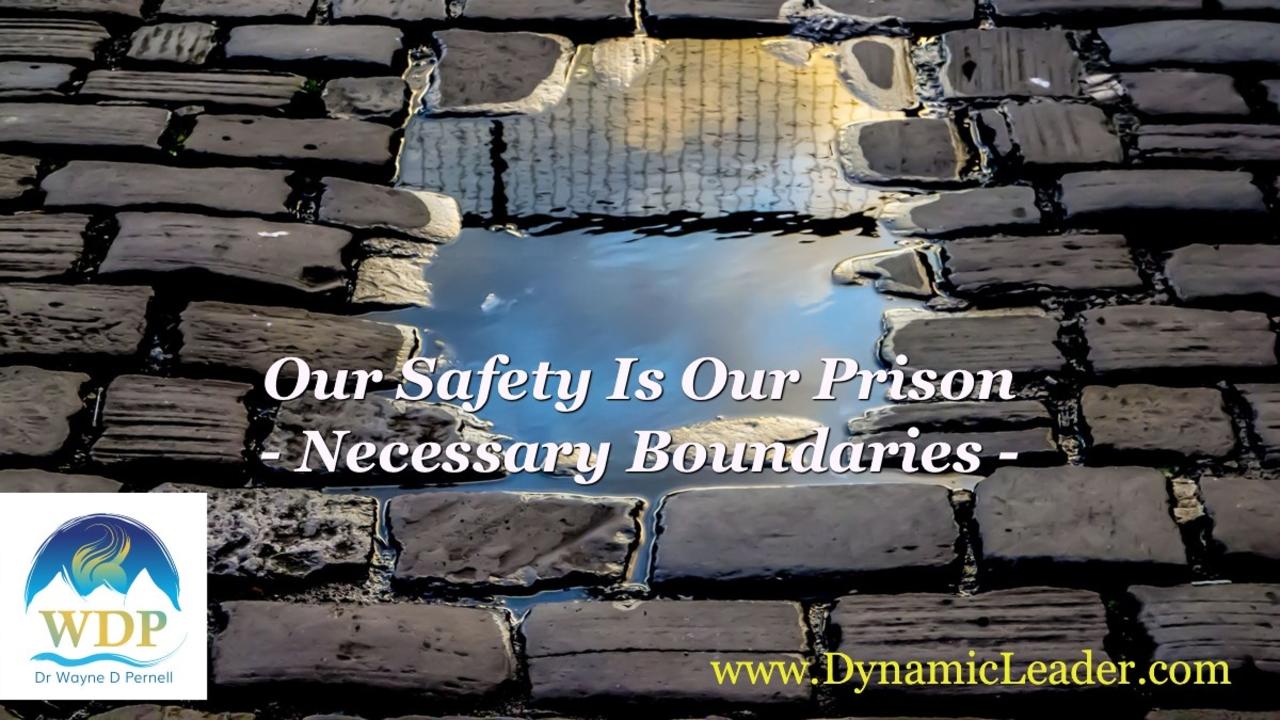 This week’s Wednesdays With Wayne focuses on how we become who we are and how we break free from who we were.  Drawing on my background in psychology, let’s take a ride back to childhood and adolescence.

The short version is this – First, there’s Mother+Child.  That’s all one unit.

As the child grows, there’s a sense of “separate” though the emotional bond is still prevalent.

The child learns that she/he can impact the world (by pulling on things, crawling, etc.) and the seeds of independence are planted.

This repeats in adolescence.  There’s a sense of being a part OF the family and then there comes a point of resistance to prove differentiation and become apart FROM the family.  (A quick grammatical aside: notice the difference between a part of and apart from.   That’s a little English lesson for those that think apart is always one word.)

We see that drive to separate (called individuation) again in adulthood in the early 20s and again in the 40s (mid-life crisis, anyone?).

So what causes all of that “push-back” and do we really need it?

Because boundaries define us, yes, we need them.  And when they seem too imposing, then we, as humans, tend to push against them pretty hard.

They’re needed when we’re younger to provide safety.  As independent as kids want and need to be, we all need to know that as human entities, we stop somewhere and someone/something else exists in the next space.  That, literally, is what a boundary does for us. We are free, yet contained. We are connected, yet separate.

That’s what rules do for us.

And THERE is the good news and the bad news.  This is the crux  of our existential dilemma:  Who Am I?

We need rules.
We need boundaries.

We need to set boundaries so that others don’t impose on us.

We need to impose boundaries so that others know where we stand and what we expect.

And, we need to break free.

We need to know that we are connected, yet separate.

At the same time, it’s that separation that yields leaders. Inventors and scientists were (and are) persecuted for their beliefs.  Thought leaders who dare to stand against the norm are told not to make waves even as they create new “tribes” of followers.

It’s that enjoyment of the new that defines our freedom.  And while that is what we all ultimately crave, we need something for reference.  We need to know that we’re free from something because free-floating freedom actually creates its own angst.

The key here is to recognize your boundaries.  Identify the ones given to you. Recognize the ones you impose on yourself.   And then decide. Decide which ones you are going to keep because they comfort you and help keep you save.  Decide which boundaries you no longer need as you grow into your next – your next, “next.” That special iteration of a freer YOU.

Yep, we all get stuck.  We all feel like we could push into something new.  And then that push gets scary. Welcome to being human.

Thanks for being here!

And before I sign off, I want to extend this invitation.  At the time of this writing, I have just a couple of spots left in my breakthrough retreat.  Come join a small group of us in San Diego on April 12th and 13th.  Write to me for information or sign up here: www.StuckAtTheTop.com

Get all of Dr P’s programs at www.WaynePernell.com

And to get a little supportive shove to propel you toward your big “next,” reserve your space NOW at the breakthrough retreat at www.StuckAtTheTop.com