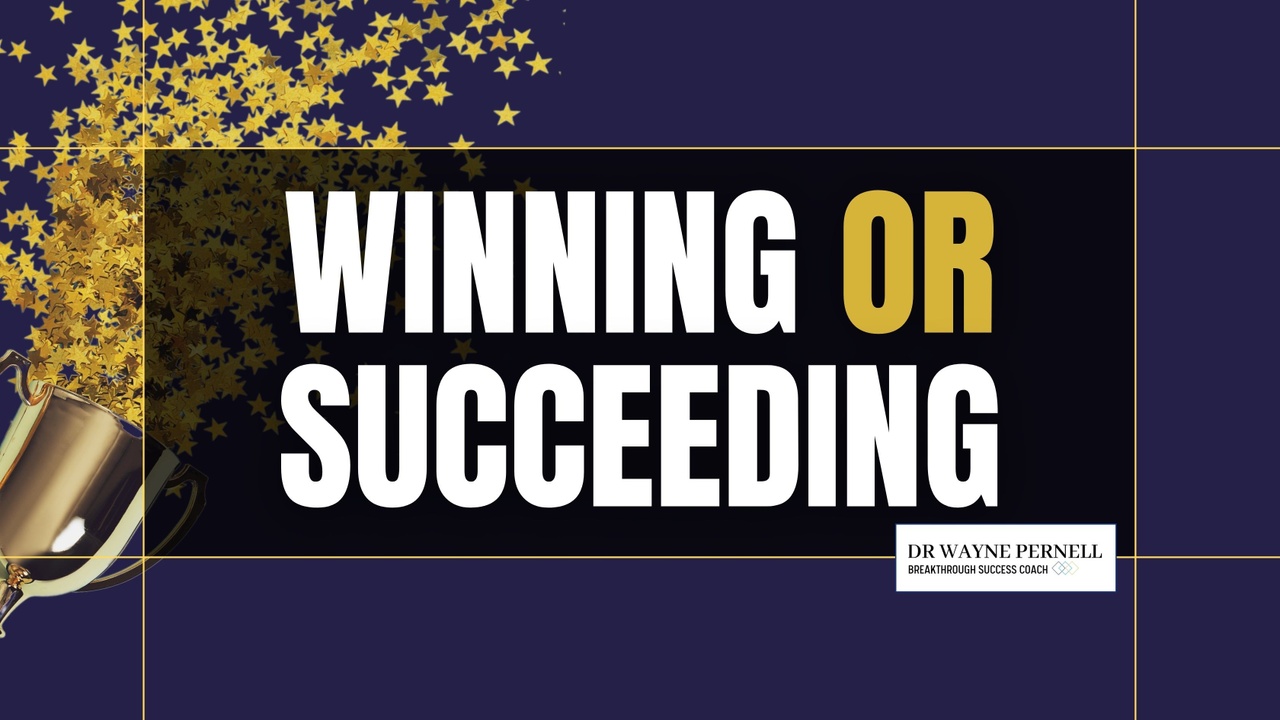 And so you know where I’m coming from, winning isn’t bad. It’s just not what you think it is.

Winning often means gaining some advantage at the expense of someone else. I saw this in couples’ work all the time. And then it would repeat in the corporate setting, between colleagues and across departments, where “winning” becomes exceptionally destructive.

Yes, “winning” a contract means that others lost out on getting that contract. And no, if you’ve won it, you don’t have to share it. The truth is, you worked hard to win. It’s not an accident you came in first. And that is something to be proud of.

So what’s the problem?

Some people think in terms of win/lose in almost all situations. They’ll negotiate about everything and if they don’t get some kind of concession, they construe a loss. If a person only feels like they’ve won if they successfully ask for and receive some kind of discount, and the other person feels like they’ve lost, it leaves the door open for what kind of service, product, or food you’re going to get at the now-discounted rate.

I’ve seen relationships almost blow apart because it was more important to win an argument and be “right” than it was to have any other kind of outcome. The person in a lack mindstate digs in and will reply, “but I was right, so….”

I don’t mind a good deal. I just don’t think everything needs to be negotiated.

And being right might just come at a cost.

I am clear that we live in an abundant Universe. So if you didn’t win this one (contract, negotiation, other argument, or even ball game), there are lessons you can take as you open up to exploring something even better.

As long as you keep the notion of winning as meaning that someone else must lose, you are living in lack. Yes, YOU are carrying a lack mentality even if (maybe especially if) you’ve won.

Again, I’m all for bringing your A-game.

I’m a fan of winning.

And with that said, I’ll also say that as someone with a PhD in psychology and someone who has been doing leadership development for over three decades, it is exceptionally important to pay attention to the context because, again, not everything is a win/lose situation.

And with that, I’ll challenge you to redefine winning as “succeeding.”

If you approach every situation with the mindset of success, your focus will be different. What does “succeeding” mean to you in this situation. Might it mean something similar to others involved? Can you reach agreement about what succeeding looks like as an outcome?

This is important in leading your organization or division, your family, and ultimately, yourself.

Consider all of the players and what that might look like for them. It could be a prompt for you to step back into competition. Or it could be a reminder for you to acknowledge that by keeping the Envisioned Positive Outcome (see Choosing Your Power) in mind, you might just find a new way to your end goal and creative ways through typical challenges.

You don’t have to be “ready” before stepping in to uplevel your leadership and optimize your mindstate. You can go for it right now! CLICK HERE to check out my signature Exponential Success Summit. It’s not right for everyone, but it might just be a successful win for you!!!