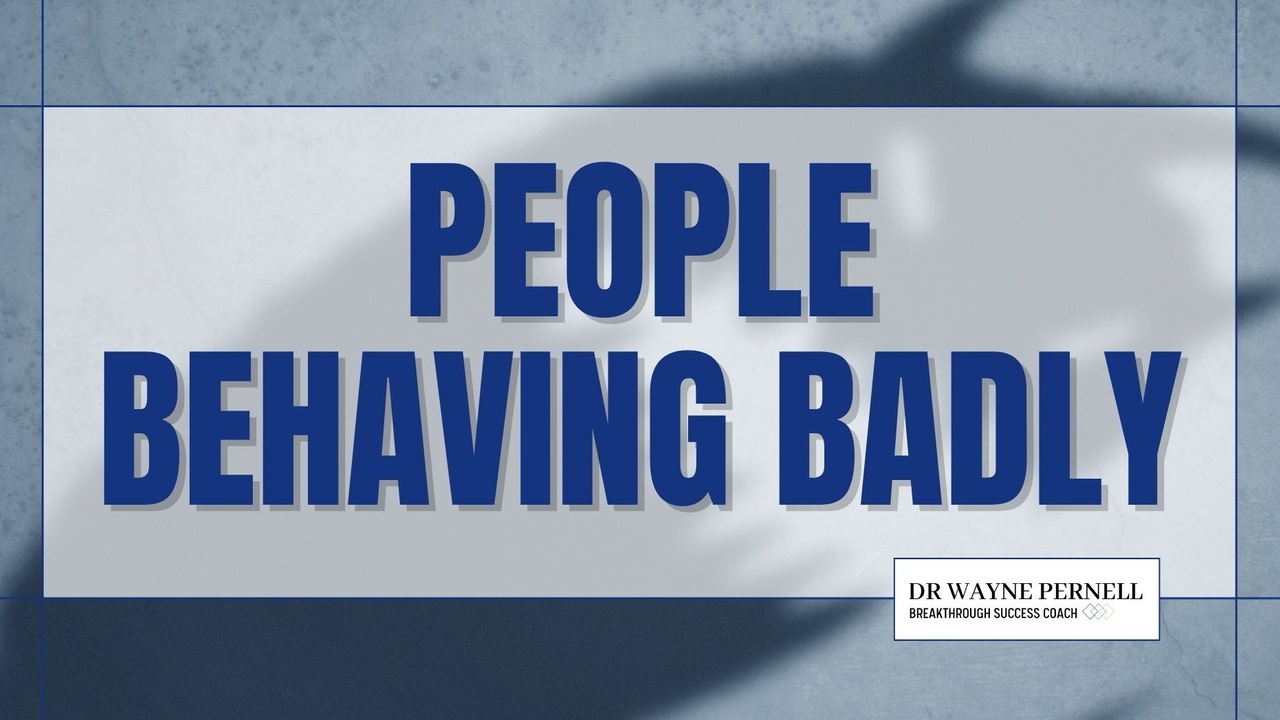 Have you ever lashed out in anger and thought, “Wow, that is SO not me. Where did that come from? How did that happen?” As one of my readers, I know that those incidents are low for you. Really low. And yet, we humans get angry sometimes.

I’m a huge believer in the good in people.

Certainly (almost) everyone has the capacity to lean towards doing good or not doing good. Yes, there are outliers, so I’m not talking sociopaths here. I’m talking about any of us, living our best lives and then something, or a series of somethings, hijacks our amygdala.

The amygdala is an almond shaped group of neurons located in the temporal lobe of the brain that’s responsible for encoding/filtering memories and for processing emotions, mostly… FEAR!

You know the old fight-flight-freeze phenomenon? That’s triggered by whatever your amygdala has processed for you. Isn’t that nice of it?

How does the amygdala get alerted to something it needs to process? It sorts your emotions and when you are put down, let down, or shut down, you’re likely to feel a little cranky. (You know I’m being polite here.)

Someone said something or did something that threatened your integrity, who you believe yourself to be, and your response is to be flabbergasted or outraged. When the you at your core is threatened, you’re going to lash out.

Even a puppy, when backed into a corner, is going to feel threatened and lash out. When the kitty has had enough, you get scratched to pieces. And when you, as a human, have had your identity threatened, your amygdala senses fear and potential loss and puts you into fight or flight or freeze mode.

It’s easy to get swayed into that angry place and respond to something that might not otherwise be quite as significant when you are hungry, angry, lonely, or tired. There’s a program out there that reminds its participants to HALT their immediate reactions to the things going on around them if they are Hungry, Angry, Lonely, or Tired. Take a moment, breathe, get some perspective, then respond vs. react.

People behave badly for a variety of reasons. When you experience bad behavior from someone you’re engaging with (a family member or a team member), remember it’s not about you. It’s about how they are processing what’s happening around them. They are seeking safety internally. And sometimes that looks like outward anger.

Separate the person from the behavior.

Think about what they, as a human, might want or need from you.

Is it space or love or loving space?

Is it some guidance or some support?

This goes for road rage, too.

Did you get put down, shut down, or let down?

Did the other person?

Take a breath, you’re a good human. So is the other person.

Remember that - on the road, at work, or at home.

Keep making your magic. Everyone wants a little acknowledgement. What might you be missing about the situation, yourself, or the other person?

Check out my TEDx that has hundreds of thousands of views on it: