It All Fell Through 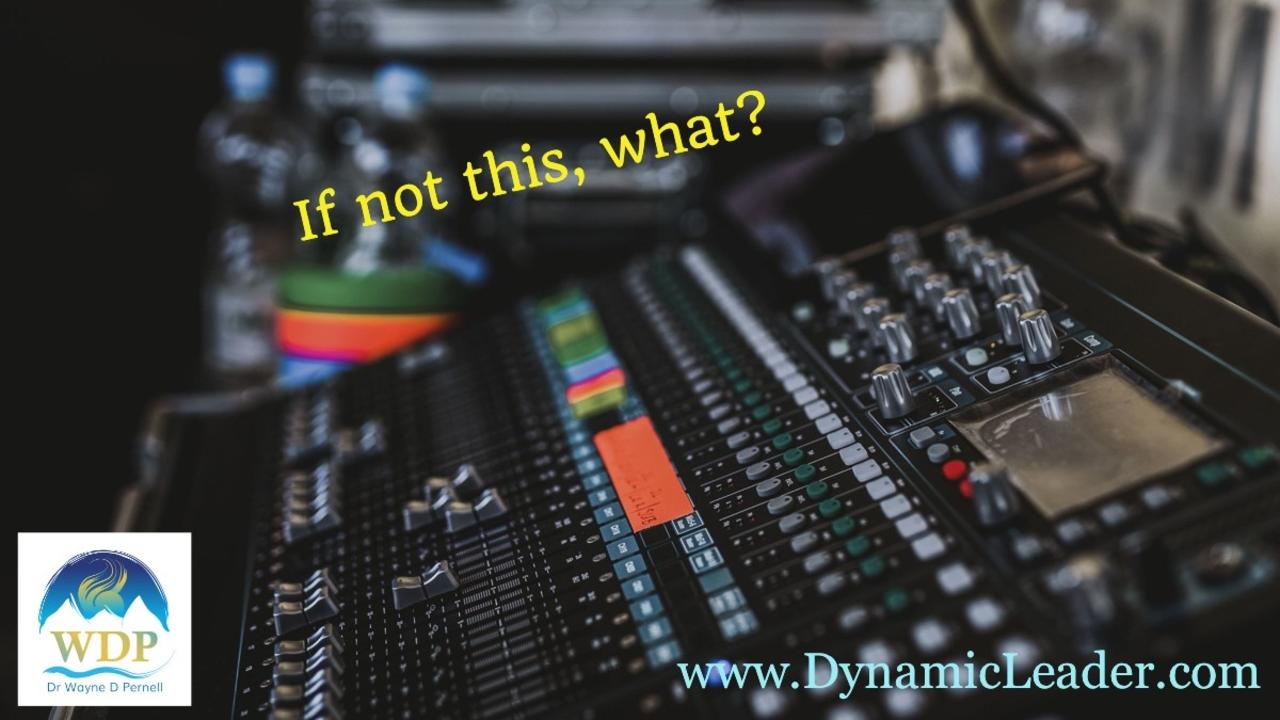 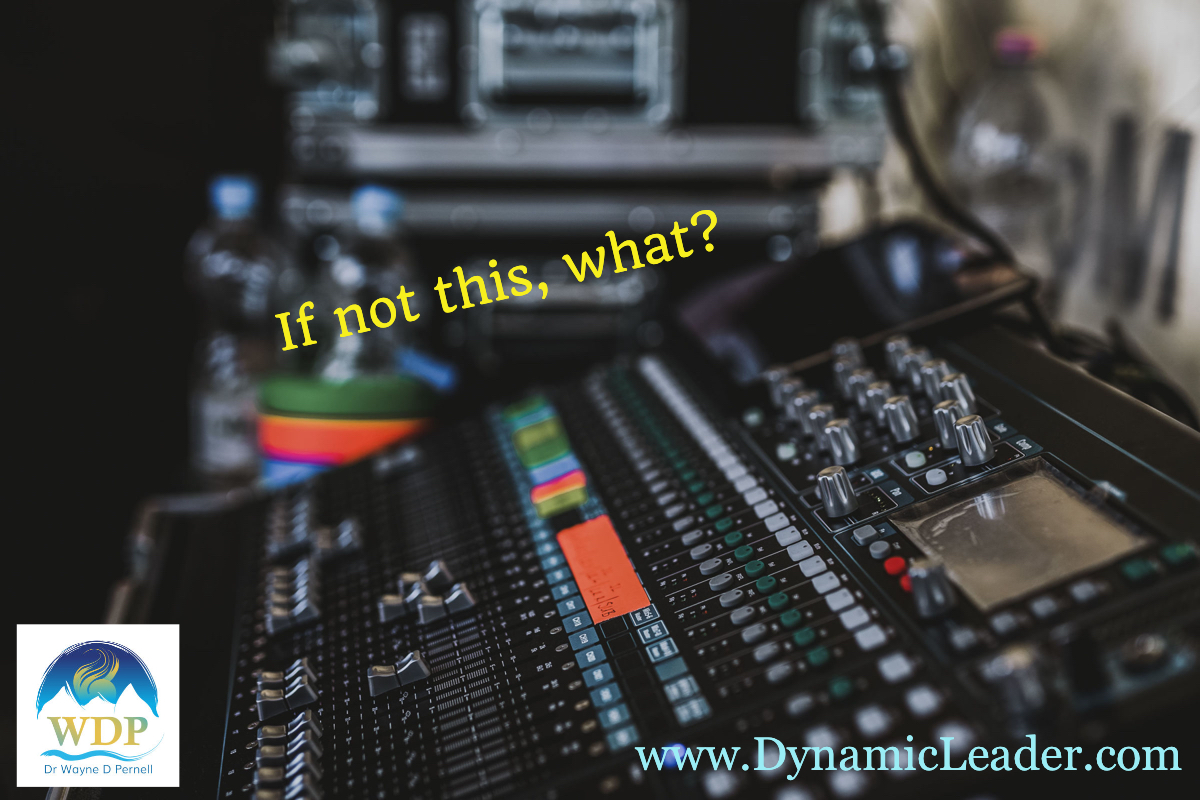 Having cleared two days from my calendar and received special coaching for my time on the air, I was excited to be heading to Texas.  The Dallas - Fort Worth area is the #5 Market in the U.S. That’s good exposure, even if it is just for a few minutes.

I got in on Thursday, surprised by the heat.  Okay, I knew I was coming to Texas; the heat wasn’t really that big of a surprise to me.  My Uber driver was a man from Jerusalem and was so proud of having passed his immigration interview.  He showed me his letter as he eagerly awaits the call to be sworn in as a citizen of the United States.  He was almost in tears, and as he told me his story, I felt a tug inside. What must it be like to want to be here so badly?

My lodging, a Hilton, was originally the Hotel Texas.  This was the last hotel that President Kennedy stayed in before, as they say, America lost its innocence.  The hotel has about 14 floors. Kennedy stayed on the 8th floor because the fire department only had ladders that reached that high.  So to ensure they could get him out if need be, he stayed on 8.


I learned so much on this trip.

I got quite a bit done on Thursday evening, even after having lost two hours crossing time zones.  I hung my clothes so as not to have them wrinkle. I ran my bullet points for my tv time, determined to hold control of the interview.  I found a great Thai place, yes there’s a lot of great food in Ft. Worth, Texas. I stayed up too late, and went to bed feeling pretty good.

Friday morning, I awoke early, eager to engage with and claim my day.

After starting the in-room coffee maker, I showered and headed downstairs for a decent breakfast.  I did some writing, spoke with my wife, and had a great client call.

And as I was running through some statistics that I wanted to share on TV, my phone rang.

I like it when Katie calls - she’s my hot-shot New York publicist.  This time, in my gut, I knew something was off.

She greeted me cheerfully, but there was some tension in her voice.

I beat her to it:  “They cancelled, didn’t they?” I inquired.

Katie went on to tell me that the TV station had a series of odd events happen and in addition to the producer not being able to be there, all special segments were put on hold.  She said it was a series of odd things that had happened at the station and that it had nothing to do with me.  In fact, she said that it was probably good my segment hadn’t been shot yet as all past segments were being scrutinized.

You know we humans have a strong reaction to being let down.  And this was a BIG let down. Really, ordinarily my heart would have sunk. Something was different within me this time.  Oddly, I felt at peace. I had spent two days and a sizable amount of money to get to Texas for this one segment. The exposure would’ve been great and the station logo would’ve been another “feather in my cap.”

As a side note, I’m pretty proud of where I’ve been and the logos I can claim.  Take a look here: www.WaynePernell.com/press

It’s exciting to have been in FastCompany, ThriveGlobal, and Entrepreneur.  It’s incredible to have been on the Mike Siegel Show (a nationally syndicated radio broadcast).  And taping at CBS in San Francisco and on KTLA in Los Angeles - it’s all pretty special.

I felt like I was “supposed to” receive a message of some sort.  It’s odd, I felt like I needed to stay open to what I was going to see or experience.  I had lunch, I walked around town, I packed and headed out. Well, Ft. Worth is kind of pretty.  Even the buildings are cool. I didn’t expect to like this Texas town, but I do. 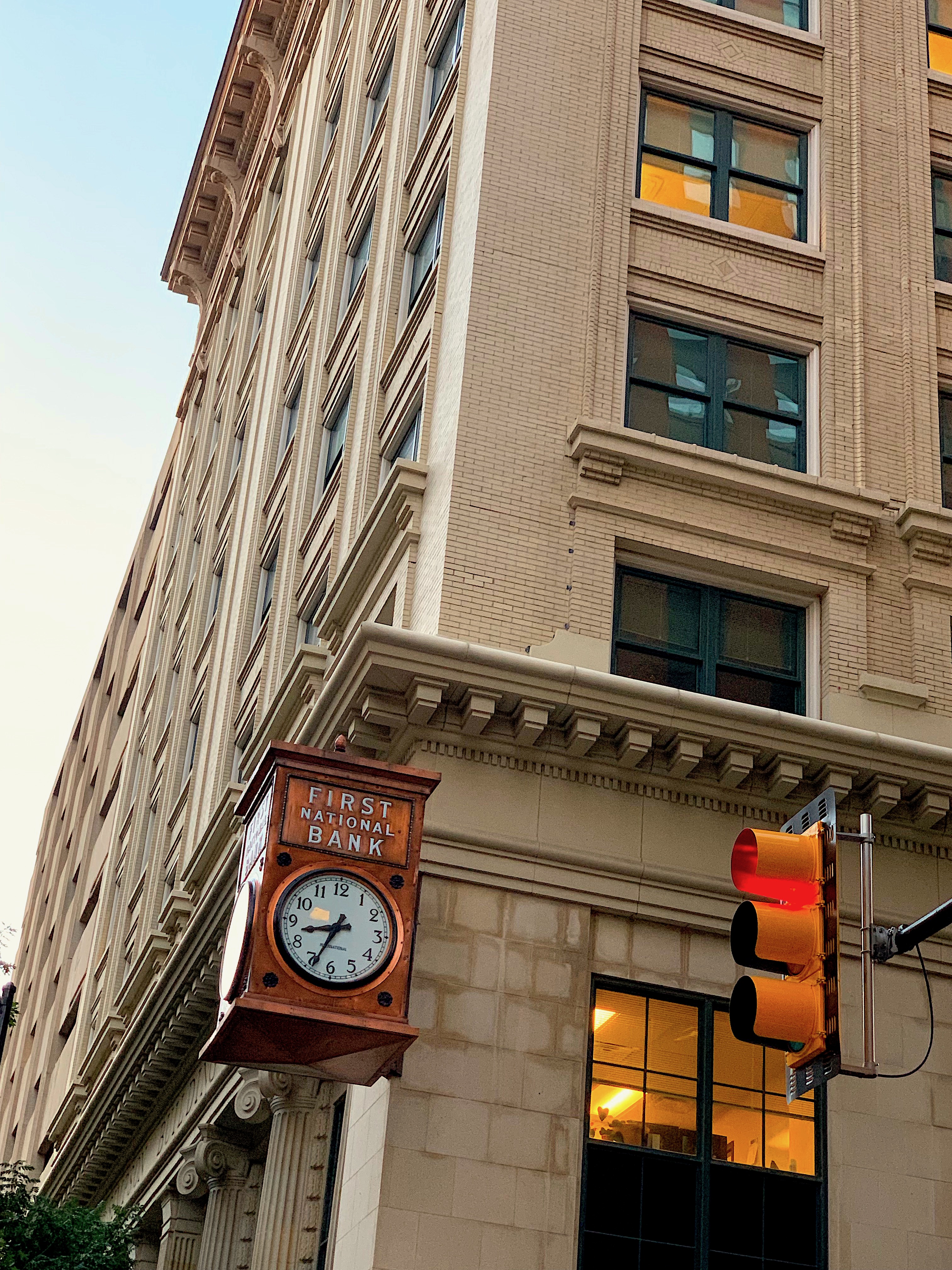 To get back to the airport, I took another Uber.  This time my driver was a man from South Africa. He’s here to study economics and he recently received his citizenship.  He proudly stated, “I’d do anything for this country. I love it.” He was full of smiles and he said that he even tried to join the military but he was too old to be accepted.

I realized that two out of two Uber drivers were here because they really, really wanted to be.  They had to work really hard to get here, to understand the language and the history of the country.  They probably know more about U.S. history than most adult Americans do today.

I couldn’t help but be excited, as well.  There’s so much wrong with this country. Somehow, they’re able to see what’s right with it.  The news never shows that. And I began to think that this was my lesson. It’s the lesson I wanted to share in this week’s Wednesdays With Wayne.


You could feel let down or disillusioned.

You could feel like you wasted time, effort, money, or more.

You could feel a lot of different things at any point.

And for me, I might have found the next focus of my giving back.  I have always been a fan of literacy. If you can’t read, you can’t grow.  You’re taking the time to read two pages; and how many more will you read today?  We need more people around us who show up with a spark of hope. Maybe I can open doors for others to Find The Beauty.