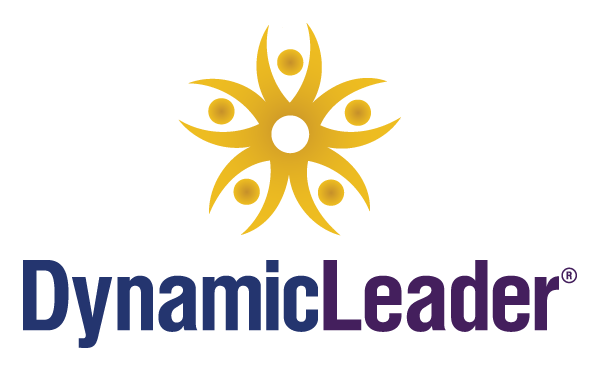 Deciding Not To Be Broken 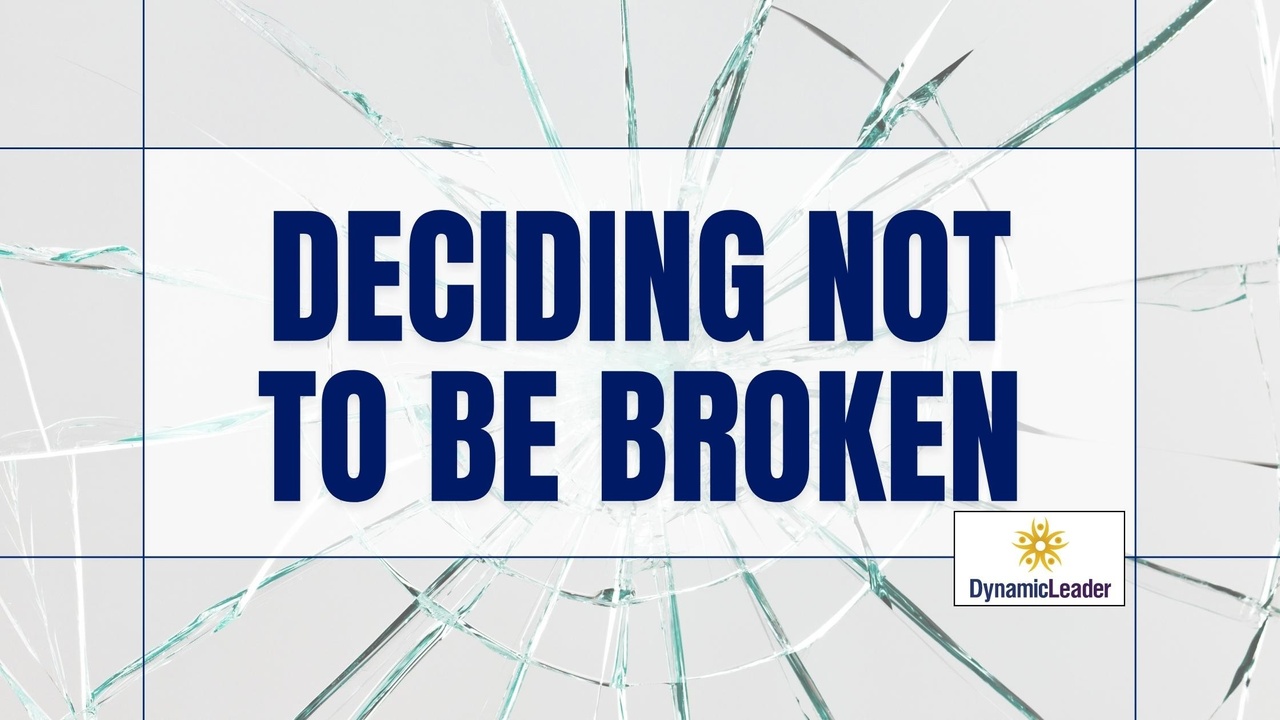 The caterpillar creates a cocoon and then doesn’t automatically become a butterfly. Before that happens, the caterpillar turns into a gooey, oozing soup. It dissolves its caterpillar-ness. And a transformation happens.

And the transformation isn’t instantaneous.

We all have stories that came from rules we learned before we had a big, world perspective. We learned what it took to survive, to be loved, and to feel worthy.

I grew up with such a paradox of rules.

On the one hand, my parents were fans of self-esteem and building that in their children. On the other hand, I learned that it wasn’t okay to feel too much self-esteem (and later learned that doing so would threaten the esteem of the dominant parent). As such, I ventured into the big world with unconscious rules that stopped me from pursuing BIG goals.

I learned to go along to get along.

I also learned that I needed to achieve in order to be lovable.

And I learned that the only way to survive was to seek the approval of others.

Strange rules to live by, right?

Those rules stayed unconscious for so long. It was only in doing some deep work on myself that they became evident. And it’s possible that only after my father passed away could I access the magnitude or depth of these rules that bound me so tightly.

My growth in the past couple of years has been deliberate and significant. I’ve become a better speaker and a stronger coach. I was good. Now, I dare to declare that I’m pretty great. And I’m not done yet!

I was deliberate about seeking outside perspectives. I read more. I directly engaged some of the world’s top mentors. I made myself better so that I could serve others more fully.

My patterns had been to seek approval and await rescue.

And then, out of the soup that was me, I made a choice and I decided to live my life not broken.

This is a pretty big share. I’ve never been this blunt in my blogs before. It’s time. It’s your time, too. Dive into the rules that have held you back from becoming all that you can be. It doesn’t matter how old you are. I’ve helped with personal transformations with people in their 20s and with people in their 80s.

You’re not done unless you decide you are.

And I wanted to share that last month we had an amazing Summit where a small group of wonderful people chose to dive in deeper into the rules that held them back and the plans to move them forward. They supported each other as I guided them through some personal processes. And each found their path to Exponential Success.

Do yourself a favor and check out the Exponential Success Summit and join me in February for the next small, elite group in Napa on February 3rd and 4th.

Seats have already been selling. To hold your place at the table and to save $1,000 off of the standard tuition, go to http://ExponentialSuccessSummit.com and use the code ESSFEB1K (that’s for Exponential Success Summit in February, $1K off).

You don’t have to stay in the soupy goo for too long. Being deliberate about your growth isn’t always pretty, but it is always worth it.

I look forward to seeing your registration come through.

And I look forward to seeing you here next week. Until then, keep making your magic.

(And while you’re online, click that link to check it out.)