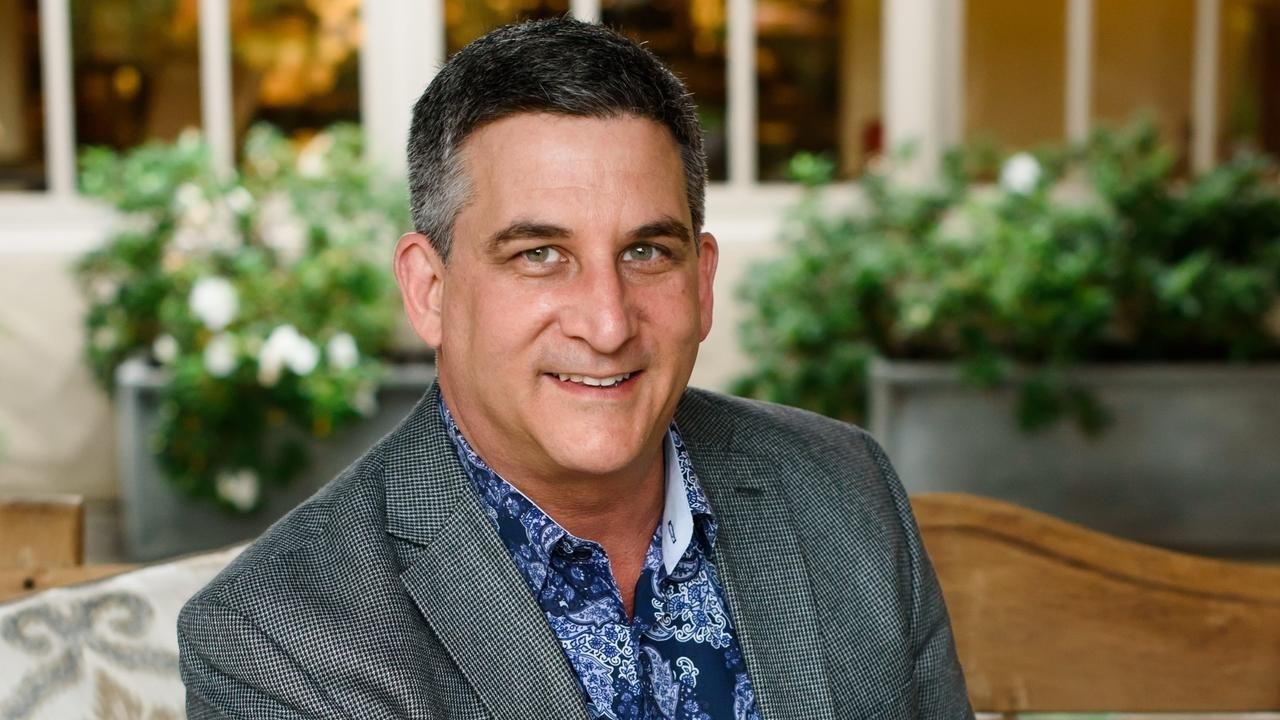 What stories have you told yourself for so long that are getting in the way of you thinking bigger?  I lead and belong to mastermind groups. In the last group that I attended, the participants included non-traditional physicians, a presidential candidate, and a movie star.  They all had “stuff.”

And you do too.

So it’s inventory time.  Especially as we enter the holiday season, it’s important to think about what’s IN and what’s OUT for our lives.

What physical stuff do you need to let go of?

What eating or other activities are you engaging in that stop you from becoming your Best Self?

And what thoughts are getting in the way of your growth?

You’ve got some work to do.  Just as every one of us in the high-level mastermind I attended.  The thing that big thinkers and people who are going to change the world (literally – these people are changing the world) all have in common is that they do this kind of inventory regularly.

As a leader in your home, your business, your community, and beyond, you need to be thinking about what you will no longer tolerate.  I don’t mean that you go off and become all offended and throw a tantrum. High Performers don’t throw tantrums. They take action. They’re deliberate.

If it’s broken, but fixable, determine if it needs to be fixed.

What have you been holding onto that it’s time to let go of?

What have you wanted to pursue, that would make you a bigger, bolder, better you, that you’ve held off pursuing?

Today, I cleared a stack of mail and magazines that’d been waiting for me.  Some were in my “yes, I’ll read that someday” pile. I’m happy to report that I opened to new by clearing the old.

Sometimes, it really is the small stuff that makes a difference.  Sometimes, it’s got to be fairly drastic. Only you know which it is, so get a micro-win in the area of cutting through the crap in your life, letting go, and soaring to new heights.  When a hot air balloon takes off, two things happen – one is that there’s lift – something acts to raise the balloon. The other is that it lets go of extra weight and cuts ties that hold it down.

It’s time for you to ascend higher, with boldness and grace, into the next beautiful chapter of your life.

Dream for a second.  Remind yourself of that goal you’ve wanted to pursue.  Rise up, even just a little. Because when you raise your level of thinking and being, you raise the people around you.

Now get deliberate about crafting your Best Self yet.

Then repeat that “today” thing.

Just for today, let go of something and take action to get just that little bit better.

The world needs you to be your best you.

Your family, friends, colleagues, and community need you.

Be your best you.

And let it shine!

Do you know someone who needs to hear this too?  Share this!

More resources like programs, books, and blog posts are waiting for you at www.WaynePernell.com